Hello Power Apps User. Let’s take a scenario in Canvas Apps. Suppose we want to display 6 columns in a Vertical gallery. Then, we can easily achieve it by the following steps:  Add Blank Vertical Gallery.  Add multiple labels/any other controls inside the gallery. Add necessary DataSource to the Items property of the Gallery and […]

Mining Industry… to the cloud!

Mining is one of the most essential and possibly one of the oldest industries in the world. In ancient times, people started mining metals to make tools. With the discovery of coal, coal mining started followed by the discovery and mining of oil. Almost everything that we get which forms the very basic foundation stone […]

In most projects with Plugins, there will be an obvious need for more than one plugin. This brings up challenges for how to organize and manage the assemblies and normally will result in having to strike a balance between maximizing plugin deployment segregation, (A single plugin class per plugin assembly) and ease of deployment/visual studio […]

What is moonlighting? Moonlighting means having a job that is separate from and in addition to the regular job that a person holds. This does not include a passive income job. This kind of job is one that does not involve the person actually putting any time or effort into it. Passive income jobs include […]

Hey Readers, breaking news!! and good ones this time!! Microsoft has released supported way for dependent assemblies in plug-ins. This release was released for public review for admins, makers, marketers, analysts automatically on 31 July 2022. General availability is yet to be announced. Currently developers use ILMerge Utility to combine set of assemblies in plug-in, […]

Usually, Power BI Reports are shared with users by giving them access to the App Workspace where we have reports published.  So, when we have 2 groups of users – let’s say, Manager and Salesperson. And there are 2 sets of reports, Set1 & Set2, where Set1 is to be shown only to Salesperson, and […] 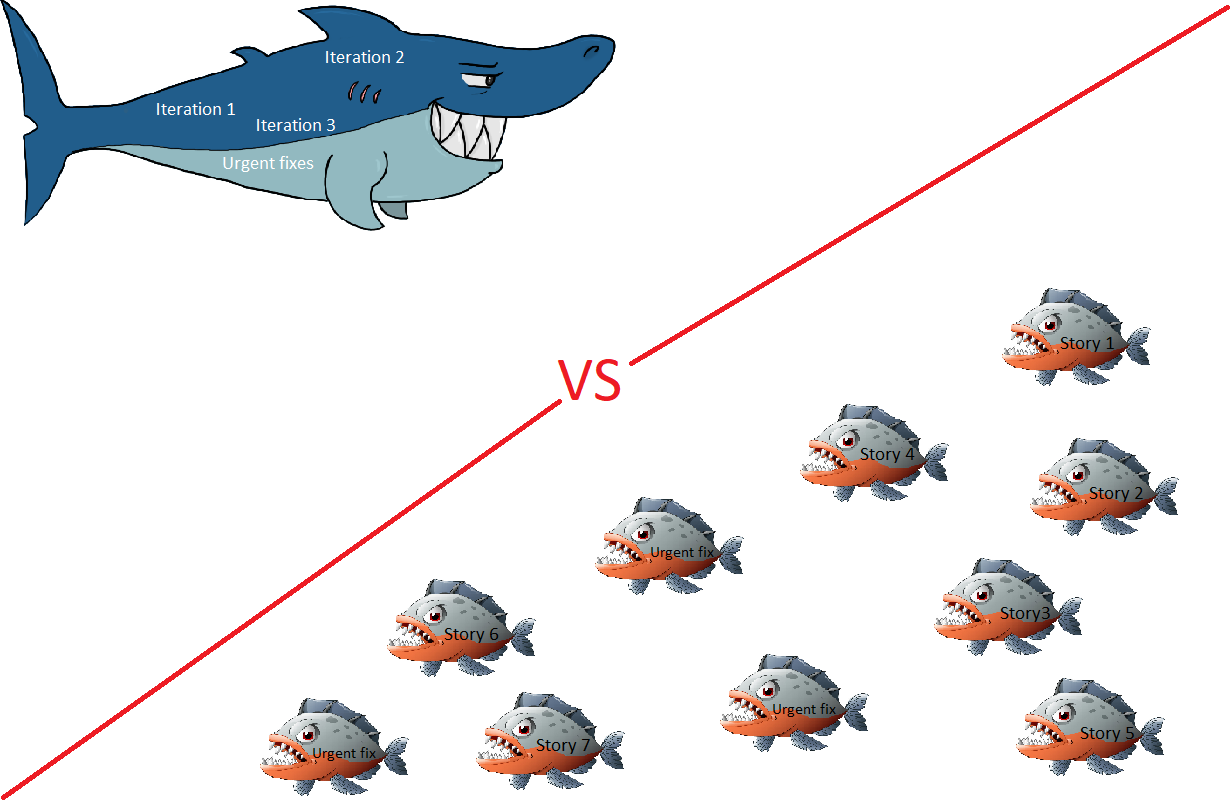 Dynamics 365 Sales Solutions: Are You Doing It Right?

Let me ask you a question. I give you two options and ask you to choose. I will ask you to give the reason for your choice. Simple? Wait. Hear the options and you will realize just how sadistic I actually am. Give yourself some time to think and you will sympathize with me. You […]

Would you like to digitize your business and put it on the cloud? Do you need clear, concise reports for your organization?